There has been a lot of confusion in the fintech and payments platform space, following the Federal Competition and Consumer Protection Commission’s (FCCPC) release of its statement titled “Further and Continuing Investigation of Rights Violations in Money Lending Industry; and Release of Interim Regulatory Framework” (the “Update”). The statement was released on Thursday, 18th August 2022, as a result of the FCCPC’s investigation into rights violations in the Money Lending Industry. From its statement, the FCCPC ostensibly made the following orders:

The FCCPC went on to issue an interim regulation on “Limited Interim Regulatory/Registration Framework and Guidelines for Digital Lending, 2022”. All this has given rise to the question below:

Does the FCCPC have the powers to give this directive to Financial Services Companies/Payment Processors?

While it may not be beyond the powers of the FCCPC to make regulations on consumer protection generally, it is certain the FCCPC cannot by extension of its regulatory powers over consumer protection, seek to regulate finance companies and payment service providers, as it is attempting to do under the guise of the order in paragraph (ii) of the Update.

With what appears to be a statutory supremacy objective, the framers of the Federal Competition and Consumer Protection Act (the “FCCP Act”) included a provision in Section 104 of the FCCP Act stating the FCCP Act is supreme over all other sector specific/regulated industries. The section provides that:

On the other hand, the BOFIA expressly limits the powers of the FCCPC over any function, act, financial product, or financial services … howsoever described by a bank or other financial institutions licenced by the Bank (i.e., the CBN). The provision of Section 65(1)(a) of the BOFIA specifically states that:

Clearly, Sections 104 of the FCCP Act and 65 of BOFIA are in conflict. So, the reasonable question to ask here is, which law should supersede the other? The answer is simple and legal. Our laws state that where there is a specific and a general statute on the same subject, the specific legislation prevails. In the case of NDIC v. Governing Council, I.T.F (2012) 9N NWLR (pt. 1305) 252 @ 273, the Court of Appeal stated as much[1]. Consequently, it is clear that the provisions of Section 65 of the BOFIA (being specific) will prevail, as it excludes the activities of banks and other financial institutions from the provisions of the FCCP Act. In light of this, the FCCPC cannot give directives or notices to payment processors as it has in the Update, with relation to banks and other financial institutions.

It is also imperative to mention that the BOFIA was enacted in 2020, while the FCCP Act was enacted in 2018. Therefore, the lawmakers sought to expressly limit the powers of the FCCPC with respect to banks and other financial institutions through the provisions in the BOFIA. It is instructive to mention here that where a later statute is inconsistent with the provisions of an earlier one, the later statute prevails[2].

So, does the FCCPC have the powers to give directives to financial services companies and payment processors? Succinctly put, the answer is, NO! 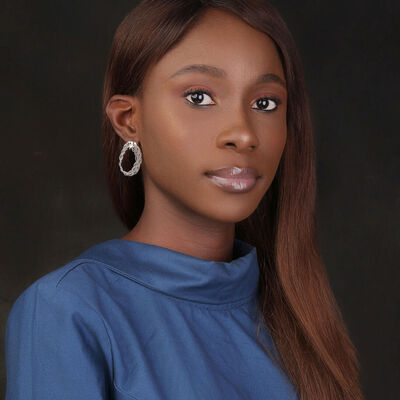 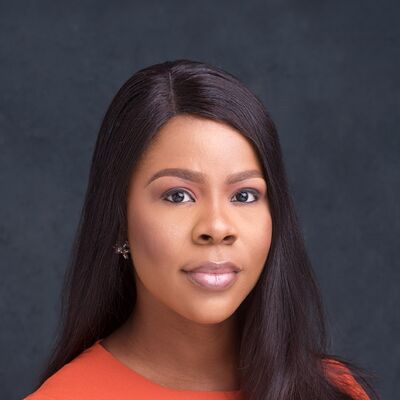 Highlights of the NHIA Act 2022