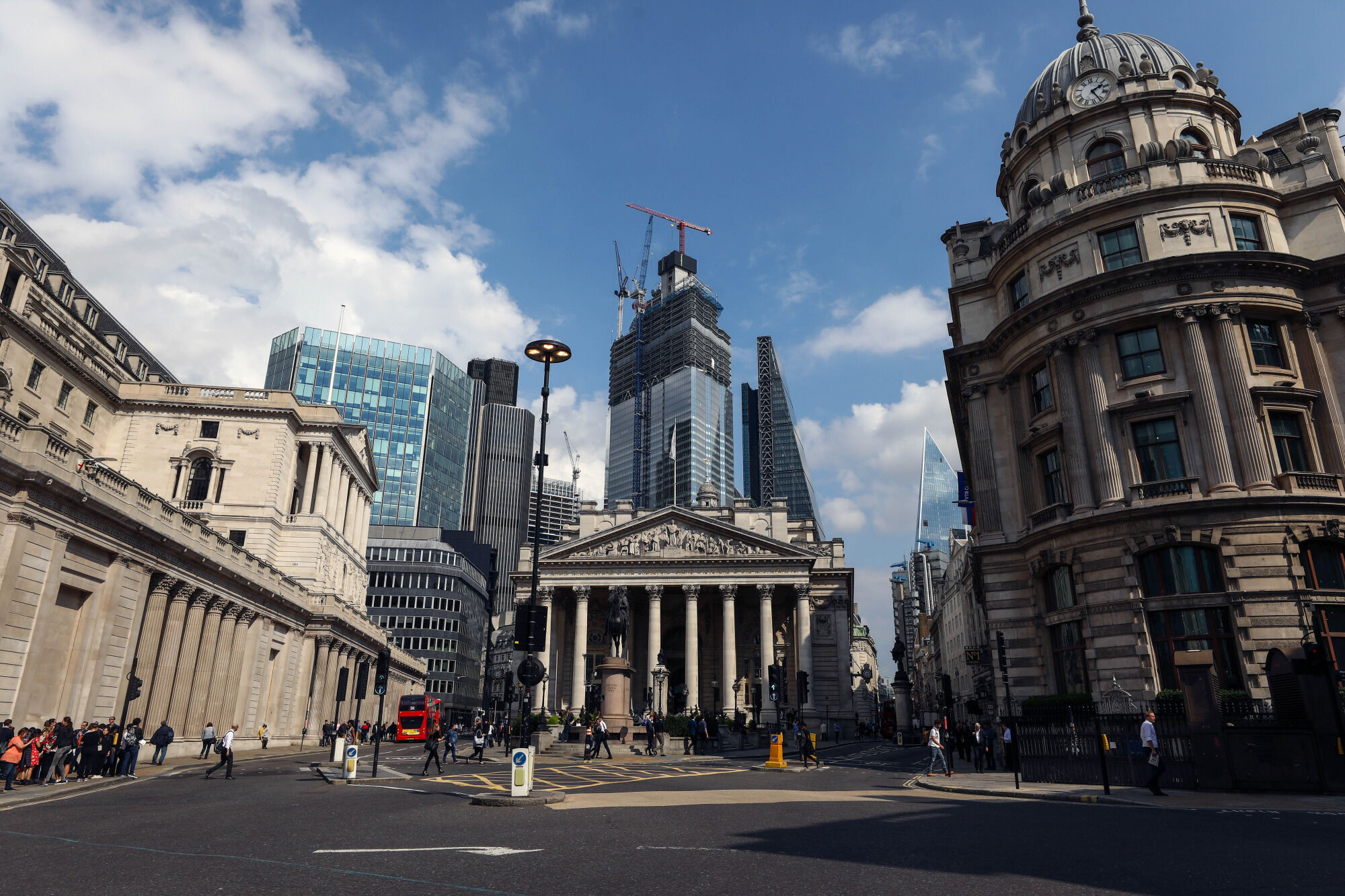 How The Exit Of Libor Will Impact The Nigerian Financial Market

From the brass rods of Belgian Congo to the domesticated reindeer of Northern Siberia, the relationship between loans and interest rates is as old as time. During the primitive era, a creditor would always expect to receive his credit (a cow) and interest (a calf) from the debtor. It is therefore not surprising that interest rates have grown to play a huge role in the development of financial systems of economies.

The popularity of the London Interbank Offered Rate (LIBOR) lends credence to the importance of interest rates in the syndicated loan market as well as the global financial market. However, as with all things subject to human control, cases of interest rate manipulations and various forms of financial misconduct as it relates to the LIBOR has arisen leading to the noticeable decline in its use and the call for its replacement. While a case can be made for the use of interest rate benchmarks other than LIBOR, there is clearly a huge role that LIBOR plays in financial markets for which there is no immediately obvious alternative; hence the argument in some quarters for a reform rather than a replacement of LIBOR.

Despite the call by the proponents of a reform, Andrew Bailey, Chief Executive of the Financial Conduct Authority (FCA) announced that LIBOR would be phased out by the year 2021. This raises the important question –how will this affect the Nigerian financial market, which is wholly dependent on the LIBOR rates for its foreign currency-denominated loans and derivative trading? That is the issue, which this paper will address. It will also address the reliance on LIBOR by the Nigerian financial institutions.

The paper submits that it is in the interest of the Nigerian financial institutions to seek out an alternative reference rate and move towards the amendment of existing LIBOR- reliant documentations. 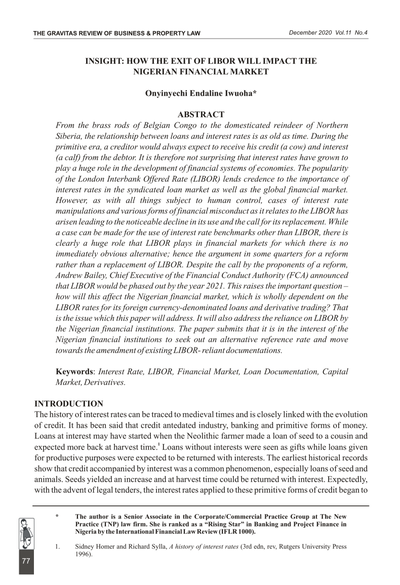 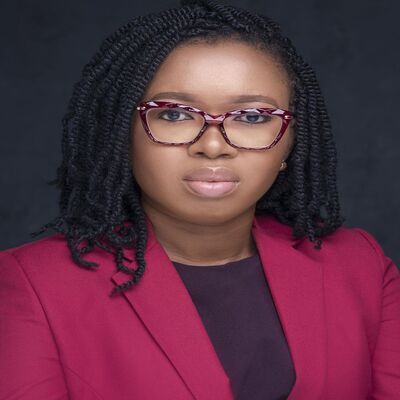