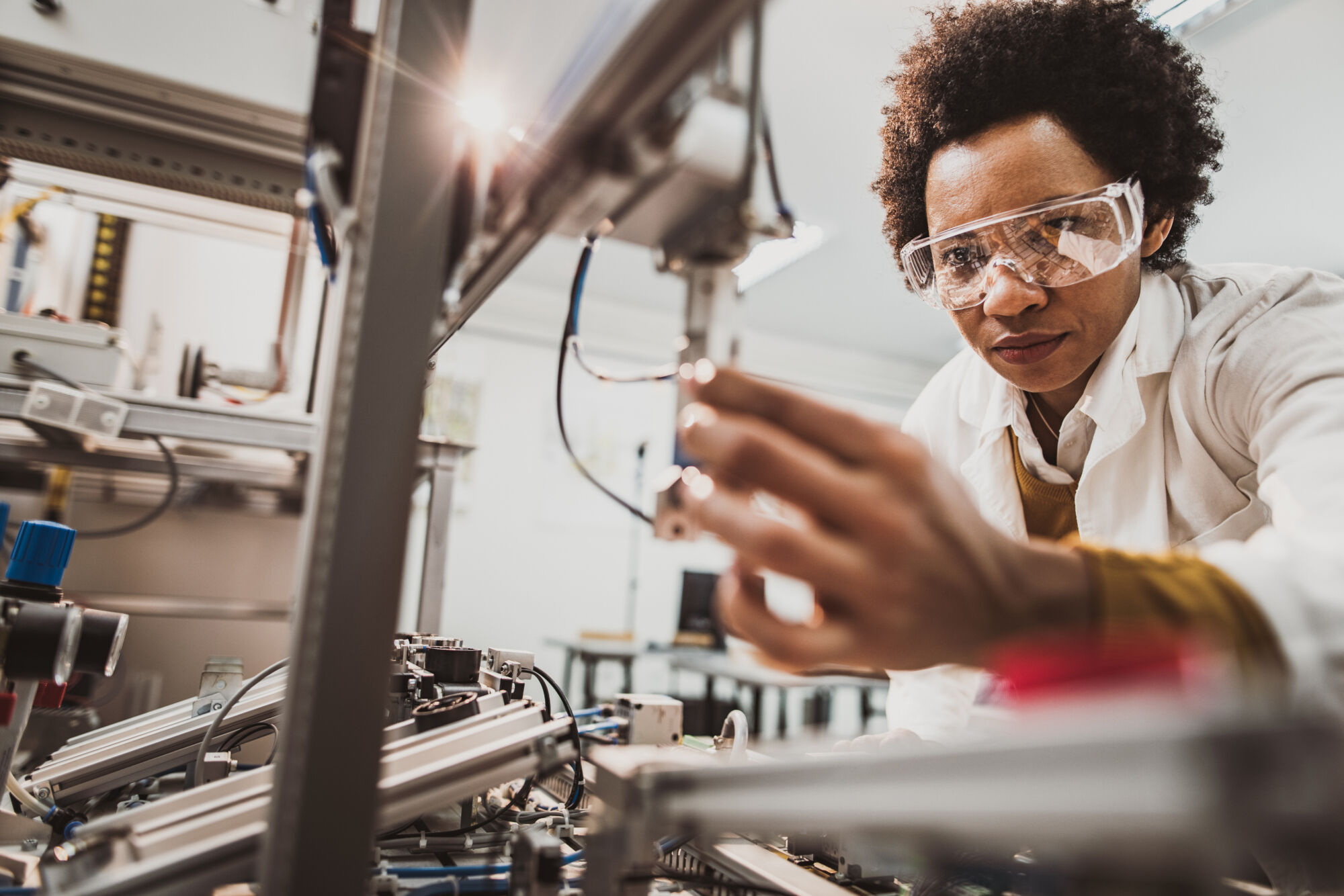 Knowledge Based Economy: The Next Economic Boom in Nigeria

Globally, the resource referred to as knowledge has charted a new course for economic development and set the benchmark for competitiveness, based on the ability to generate, apply and disseminate knowledge instead of the exploitation of natural resources.

The dependence on intangible assets which in this instance is knowledge, continues to gain ground to the extent that economic growth is premised on the ability to harness and exploit knowledge. This has become the focus of the economic development plan of most forward-thinking countries.

While the clamour for a knowledge-based economy (KBE) is ongoing in other climes, most African countries struggle with their traditional dependence on natural resources and this has proved to be a limiting factor on their competitiveness in the global space.

Nigeria on its part struggles to wean itself off dependence on its natural resources and centre its economic development plan around knowledge. This conversation around evolving to a KBE is not intended to discard our natural resources but to present Nigeria with a competitive advantage. My article addresses the future of the Nigerian economy as a KBE.

Pillars of the KBE

According to the World Bank, a KBE is primarily founded on four (4) pillars:

This system refers to government policies that spur economic activities through the innovation, creation and exploitation of knowledge. Incentives and protectionary measures provided by the government go a long way to influence interactions in the market and create employment opportunities with the ultimate aim of boosting economic activities and growth. Some of these policies may include the removal of trade barriers to enable the exchange of knowledge among countries and the protection of intellectual property rights.

In a KBE, an educated and skilled labour force is critical to the creation, application, and distribution of knowledge and also importantly, maintaining a competitive edge as this is fundamental to economic development. 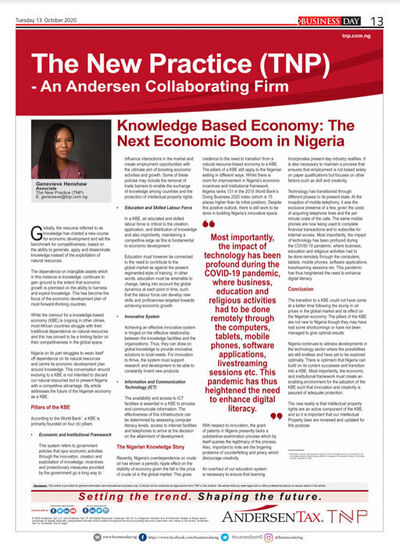 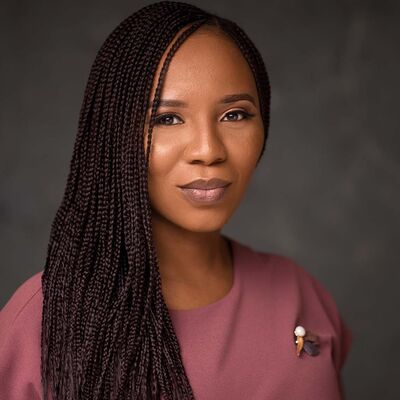