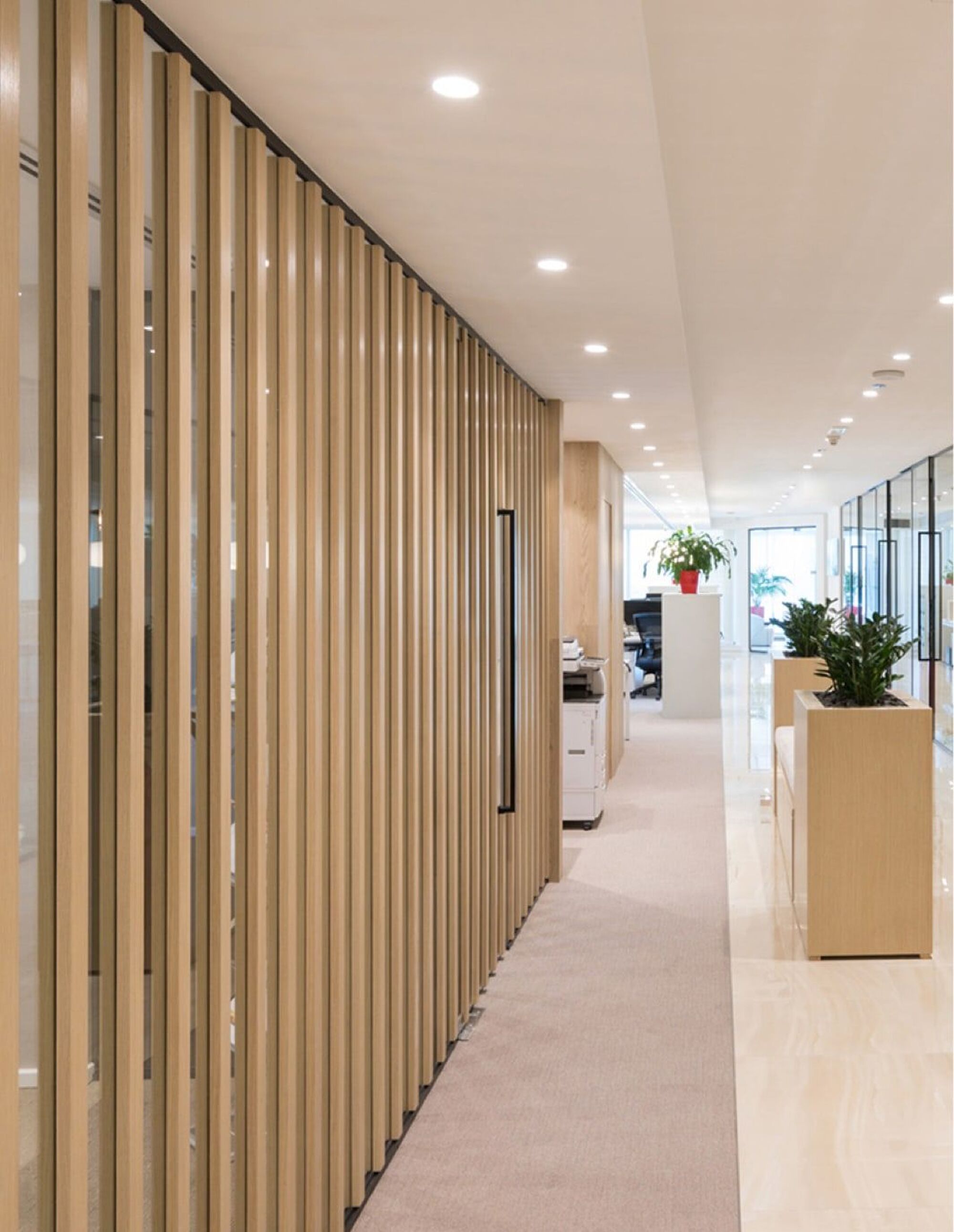 In tough economic times, many organizations are usually constrained to downsize and at such times, companies must properly manage their most valuable resource - the people. This is now a more pertinent challenge, as businesses grapple with the disruption caused by the COVID-19 pandemic, inflation, currency devaluation, and the uncertainties in the prices of Nigerian oil exports. Employers looking to downsize, unfortunately, have the arduous task of doing so in a manner that doesn’t come back to expose them to avoidable legal liabilities.

The Sanctity of Contracts

It is common knowledge that once a contract is freely and voluntarily entered, it is sacred and according to the law, its terms must be enforced by the Courts. This means that parties to a contract will not be allowed to withdraw from the performance of their obligations or prevented from enforcing their rights under a contract merely because circumstances have made performance harder. Of course, parties are free to vary the terms of their contract, but this can only be effective where the parties to the original put their new terms in writing.

As well established as the principle of contractual sanctity is, recent pronouncements by the National Industrial Court (NIC) have created doubts as to whether employment relationships are exempt. Ordinarily, the relationship between an employer and an employee is contractual and is consequently governed by the doctrine of contractual sanctity. However, case law coming out of the NIC in recent times seems to suggest that the terms of employment contracts are not the only relevant requirements in determining how they should be construed (and terminated). The NIC, relying on Section 254C of the 1999 Constitution applied what it terms “International Best Labour Practices” in deciding employers must give reasons for terminating contracts of employment, whether the employment contract has such a requirement or not. In these cases, it based its decisions on treaties, some of which have yet to be enacted into local law in Nigeria6.

In Duru v Skye Bank Plc, and Aloysius v Diamond Bank Plc., the NIC relied on the International Labour Organisation’s Termination of Employment Convention 1982 (No. 158). This convention provides that an employment relationship shall not be terminated unless there is a valid reason for such termination. Surprisingly, the NIC went ahead to rely on this convention in the cases above, even though the convention had yet to be enacted into law in Nigeria.

This decision is at variance with the Supreme Court’s decision in S.P.D.C.N. Ltd. v. Nwawka, where the court, upholding the sanctity of contracts, refused to allow reliance on extraneous documents or regulations in construing the contract. It was categorical in holding that the court will not rely on an extraneous agreement or policy statement that is not part of, or incorporated into the contract, as the basis of a party’s action. Consequently, where an employer is looking to fire an employee, the “Bible” guide is the contract of employment and any other instruments incorporated by the contract of employment.

So, Do Employers Have to Give Reasons for Terminating Employment Contracts?

Having just mentioned the sanctity of contracts and the impossibility of having extraneous matters being incorporated into the same, it is reasonable to conclude that an employer can terminate a contract of employment without giving any reasons if the employment contract does not place such an obligation on it. The NIC in some of its decisions however seems to think otherwise. 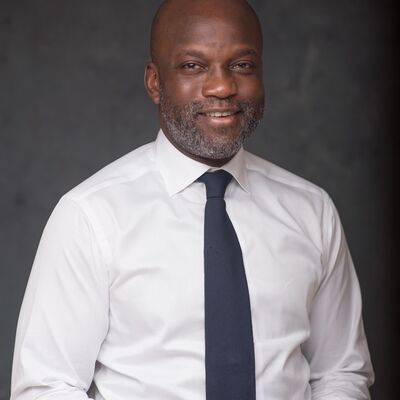 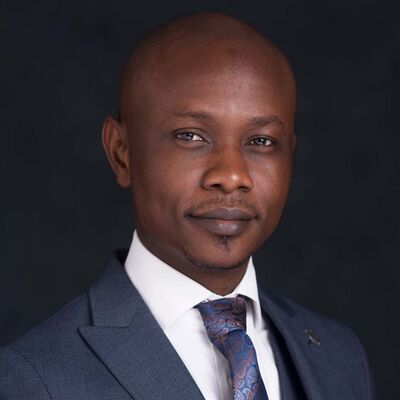