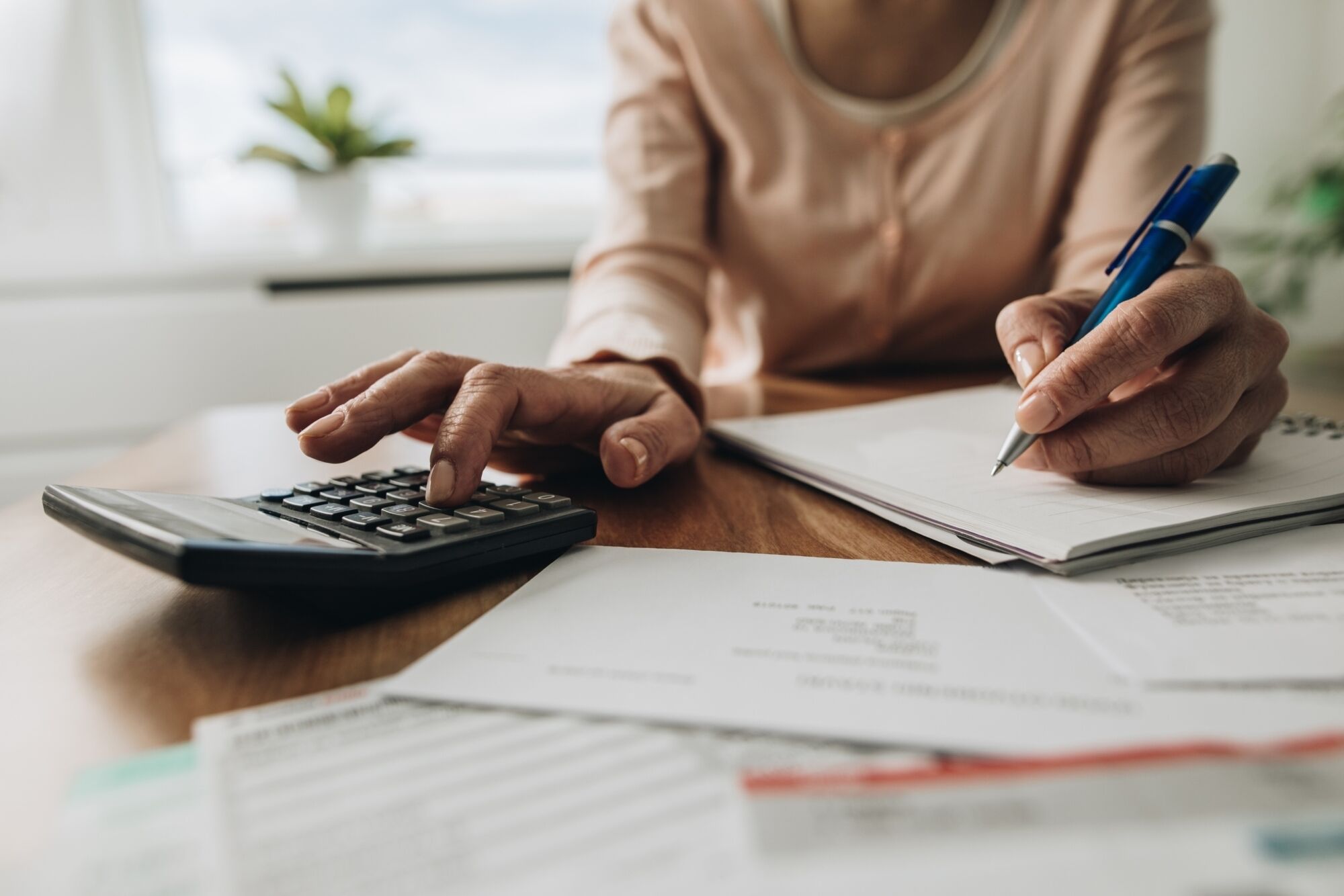 The enactment of the Companies and Allied Matters Act (“CAMA”) 2020 was a significant highlight of 2020. Among other things, it repealed the old law enacted in 1990, which had become unfit for purpose and unable to cater for modern day company realities. The CAMA 2020 was heralded as innovative and expected to significantly improve the ease of doing business, remove some strangleholds, and introduce provisions mirroring international best practices.

Just as everyone was trying to understand the implication of these new provisions on businesses, the Corporate Affairs Commission (the “CAC”) issued the Companies Regulations 2021 (“CR”) in January 2021. And with the CR, the CAC dropped a bombshell in Regulation 13. According to R. 13, all existing companies must allot the totality of their unissued shares before

30th June 2021. This created so much confusion for companies, particularly public companies on how to achieve this goal, even as the CAC moved this deadline to 31st December 2022.

In responding to the numerous questions that we received from clients and issues raised by lawyers alike, we reviewed the provisions of the CAMA 2020 and R.13 to determine the legality and implications of R.13 on Nigerian businesses.

Position under the old law

Accordingly, a company with an authorised share capital of ₦1,000,000.00 had to allot shares worth ₦250,000.00, leaving the rest available to be issued in the future, based on the company’s 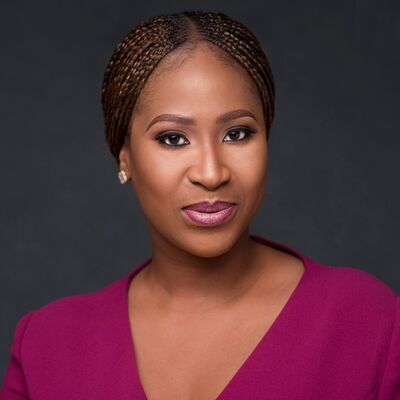 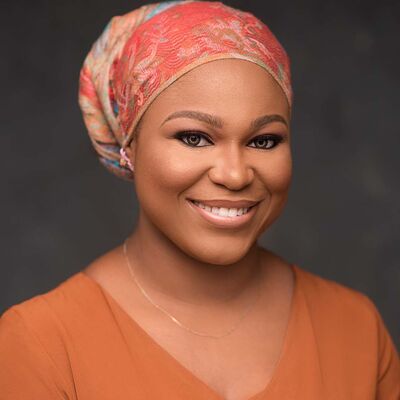